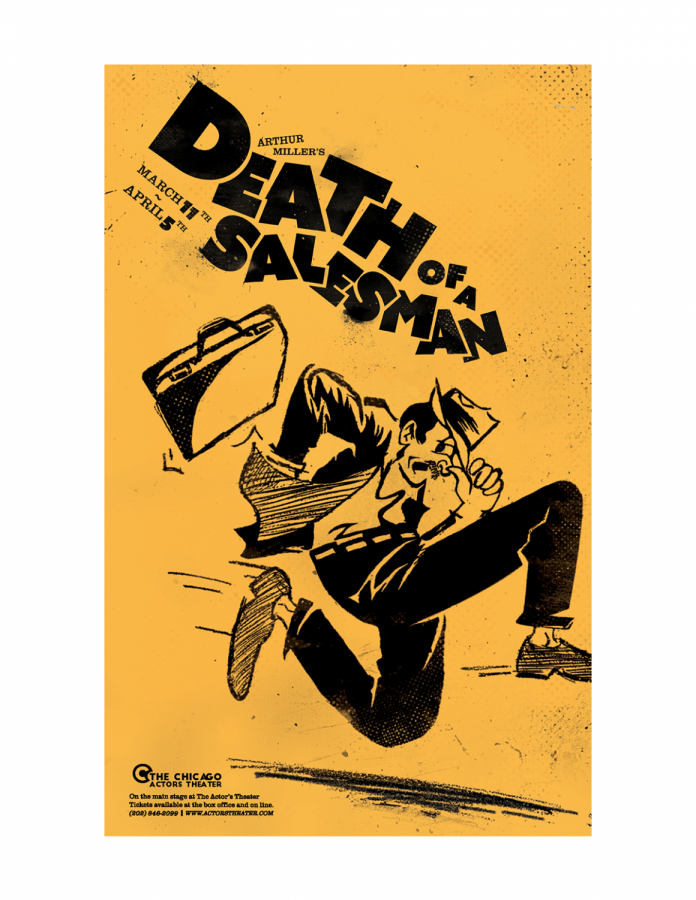 Coming this May the senior theatre class will be presenting student directed versions of “Death of a Salesman” a play by Arthor Miller about the gritty depressing reality of the depression era and “Brighton Beach Memoirs” by Neil Simons a more lighthearted comedy about a family surviving poverty in New York.  Student directors Trenton Pepper and Caroline Cantrell work with a cast of their peers in order to present their plays to family and friends in May. This hands-on approach allows students to make their own decisions and grasp important lessons about teamwork.

“I’d say the biggest obstacle would be actors respecting the notes I give them,” Trenton said. “It’s easy to slip out of our rehearsals and joke around because we are all friends, but it’s important for the show that actors and directors are willing to listen to each other and not completely dictate the direction of a character without each other’s input.”

The senior class meets for rehearsals every morning on A days and splits off into two seperate classes to run scenes from their individual shows. However having two separate shows in production means that only one class can use the stage at a time to rehearse. The directors have to work around their cast member’s doctors appointments and sick days. When a lead member of the cast can’t show up, the director may be forced to give up the stage to the other cast.

“It’s difficult to rehearse like this because you can’t always use the stage where you’ll be performing,” senior Jake Hampton said. “What I’m saying is it can be difficult to remember where you’re supposed to go when you can’t visually see it. That’s why it’s important to have a director and cast who’re constantly checking themselves.”

Although rehearsals may prove to be difficult at times, it doesn’t lesson the excitement felt by the casts. They will only have one opportunity to perform for a live audience.

“Presenting my work is always a joy,” senior Ben Sokoff said. “We will work weeks and even months on a show to get it perfect. I honestly love it. It’s a step out of my body and into someone else’s and to share it with my peers is the greatest feeling ever.”